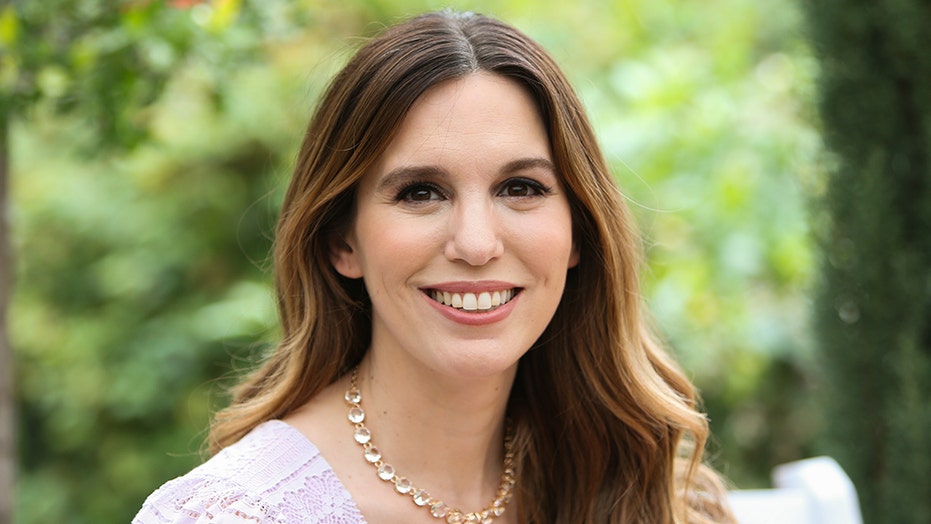 Fox News Flash top headlines for May 29 are here. Check out what's clicking on Foxnews.com

Former Disney Channel star Christy Carlson Romano revealed that after her show on the hit children's network ended, she had a "private breakdown" that included self-destructive behavior.

Romano, 35, starred as perfectionist big sister Ren in "Even Stevens," a comedy about the Stevens family, in which actor Shia LaBeouf rose to fame.

In an essay published in Teen Vogue on Tuesday, Romano detailed "the pitfalls of early-onset fame" and how she strived to be a "triple threat."

The actress, who in 2004 starred as Belle in "Beauty and the Beast" on Broadway, said that she began acting at 6-years-old, a time which she described as "when most kids are just going into elementary school and learning to socialize with their peers."

Romano said that she "had very few friends my own age and lacked the ability to communicate my emotions effectively due to my insecurities with being different. Needing to be liked was my full-time job and constant concern of mine."

"Nothing could have prepared me for fame and the responsibilities that came with being on television screens everywhere," she wrote. "I worked full days and would go home and be tutored in a different subject every night. The idea of one day having a college life became my greatest fantasy. I would watch teen movies and become intensely jealous of “normal” kids, feeling, at my moodiest, like a misfit."

She said that she left Hollywood after "'Even Stevens,' which ran from 2000 to 2003, had ended, and headed to college. When she felt "like a misfit," she headed to Broadway — where she claims she was denigrated.

Christy Carlson Romano, 35, revealed that after "Even Stevens" ended, she endured a "private breakdown." (Getty Images)

"I was highly criticized for my youth, which fueled my desire to prove everybody wrong. I became a bit harder-edged, binge-drank more at loud nightclubs, and started to accept the transient natures of love, sex, and friendship," Romano wrote.

It was at that point she "began to flirt with other methods of self-destruction" and said she tried to scratch her skin with her nails, as she "was too scared to use a knife."

"I chickened out and honestly felt like I had failed some important race to win the trophy for 'most tragic, beautiful girl," the actress admitted.

Romano said that for 10 years, she struggled "with all of my relationships, alcohol usage, and career path" before she was able to re-center herself. She met her husband in a screenwriting class and is now happily married with two daughters.

The former Disney star said that "all that matters is my amazing family," which she notes is "all I ever wanted." She plans to launch a YouTube series called "Christy's Kitchen Throwback" on June 27.