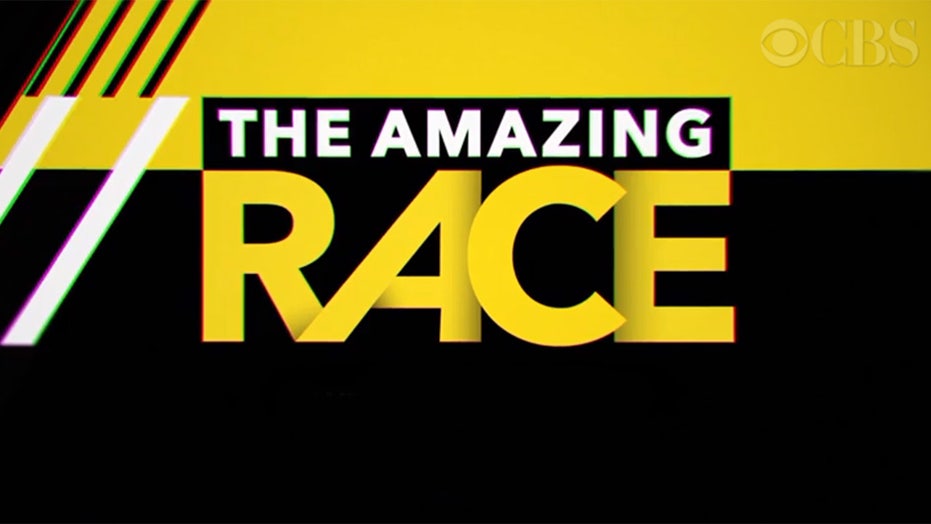 CBS has temporarily shut down Season 33 of the "The Amazing Race" as fears over the coronavirus continue to impact industries from travel to entertainment.

The action was taken out of an "abundance of caution," the network said.

"Due to increased concerns and uncertainty regarding the coronavirus around the world, CBS and the producers of  'The Amazing Race' have taken the precautionary measure of temporarily suspending production on the 33rd season of the series," a CBS spokesperson told Fox News.

The racers had only visited England and Scotland when production was halted. They will be returning home from Scotland, CBS said. A new production start date has not been determined. 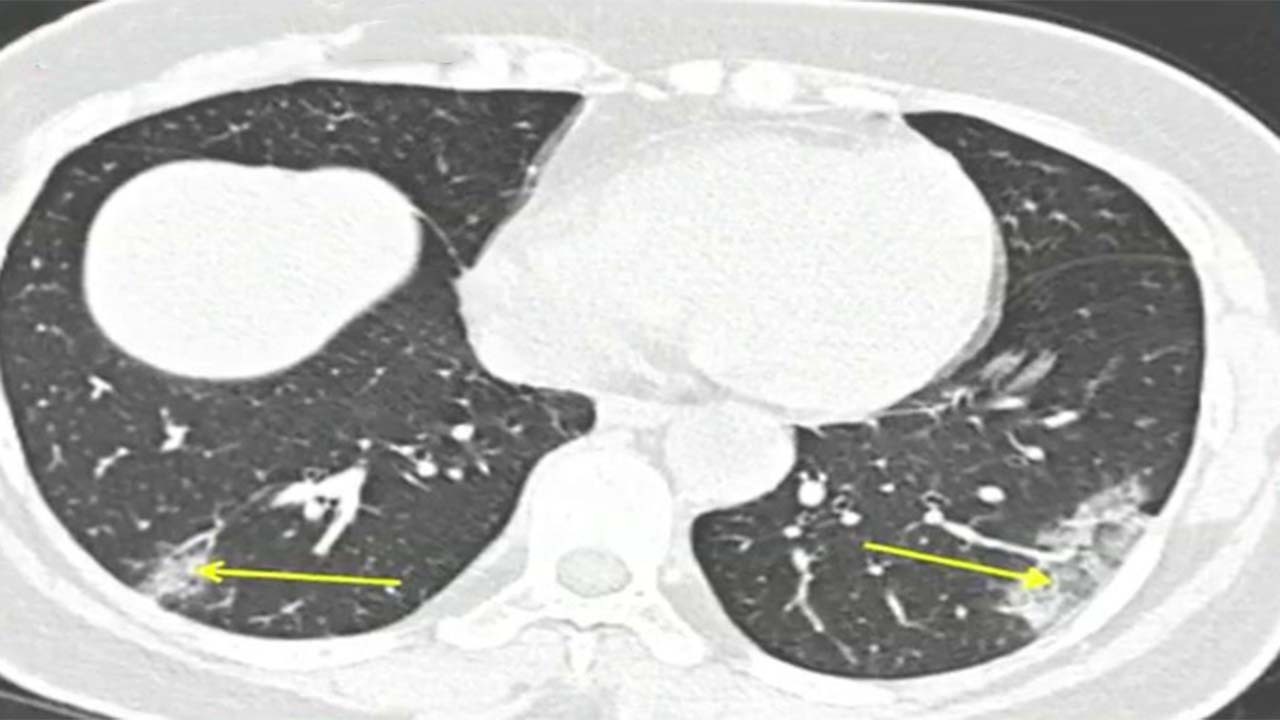 “All contestants and production staff are in the process of returning home,” said the statement. “At this time, no Racers or anyone on the production team traveling with them have contracted the virus, or shown symptoms, and we are not aware of anyone being exposed to it. Out of an abundance of caution, everyone involved in the show will continue to be monitored when they return home. The health and well-being of the Racers and the production team are our top priorities.”

The reality show is the first American television production to be interrupted by the outbreak. The coronavirus has impacted multiple industries since the first cases were reported in December. Disney's "Mulan" and the new James Bond film, "No Times to Die," have both been canceled in China, Variety reported.