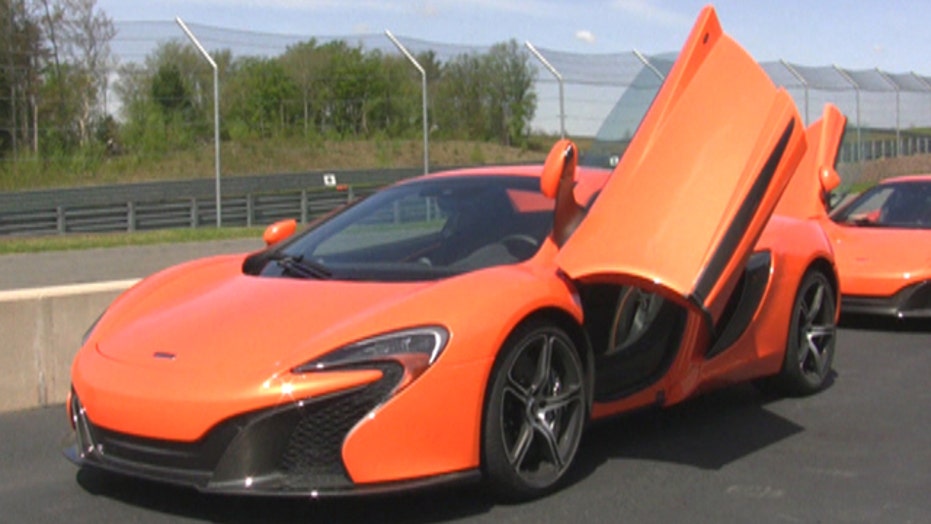 Cincinnati Reds pitcher Trevor Bauer’s $265,500 McLaren sports car was wrecked last week when a runaway tire from a tractor-trailer crashed through the window of the Houston showroom it was parked in.

Bauer posted a photo of the aftermath to Twitter that shows the 2016 650s sitting behind a broken window with the wheel and tire on top of its engine compartment.

“Yesterday, if you told me a semi truck would total my Mclaren, I would’ve believed you. If you told me it would happen like THIS? I would’ve said you’re out of your mind,” Bauer wrote.

According to KHOU, the wheel came loose from a truck and rolled across the six-lane highway outside the dealership before smashing into a wall and continuing through the double-pane glass into the car.

Bauer is apparently insured by Allstate, as he tagged the company in the post and made a joke about its “Mayhem” commercials.

The 28-year-old right-hander, who is reportedly set to make over $18 million in 2020, was the MLB leader in batters hit by pitch last season with 19.